No reward for inheritance impatience 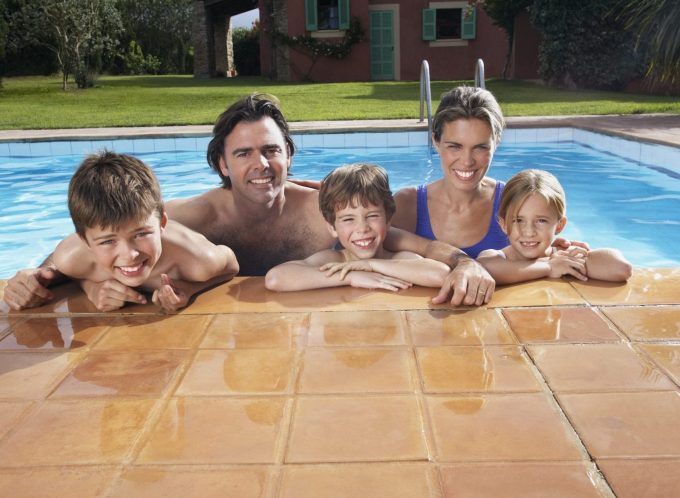 “Inheritance impatience“, or as Veruca Salt sang in the Willy Wonka movie: “I want it now!”

Parricide (killing one’s close relative), and its specific relations of patricide (one’s father), matricide (mother), mariticide (husband), uxoricide (wife), for personal benefit is as old as recorded history and fable itself. Notable examples of this in reality and fiction include: Sef Gonzales, Oedipus, Double Indemnity, and countless more.

Under the “forfeiture rule” – where a person is guilty of murder, manslaughter or “unlawfully killing” another person, the offender cannot benefit from the deceased following the killing, for example, receiving benefit under the victim’s will. The offender “forfeits” any potential benefit.

Where a person is acquitted from criminal charges, or criminal charges are not laid, then the application of the forfeiture rule is not necessarily excluded, as a civil application may be made to try and prove that on the “balance of probabilities” the person is guilty of the unlawful killing of the victim (i.e. more than 50% likely), rather than “beyond reasonable doubt”, and therefore the forfeiture rule be applied.

On application of the rule, the offender becomes disqualified from having any interest in the victim’s assets, including superannuation and life insurance, and is ineligible to benefit from the principle of survivorship. The estate will be administered as if the offender’s interests in the estate do not exist or as if those gifts have been struck out.

The forfeiture rule does not apply where someone committed an unlawful killing and at that time the person was deemed insane such that they were unable to understand the nature and quality of their acts or comprehend that what they were doing was wrong.

As longevity of the average citizen increases, with matching costs of living, it is likely so too will inheritance impatience.