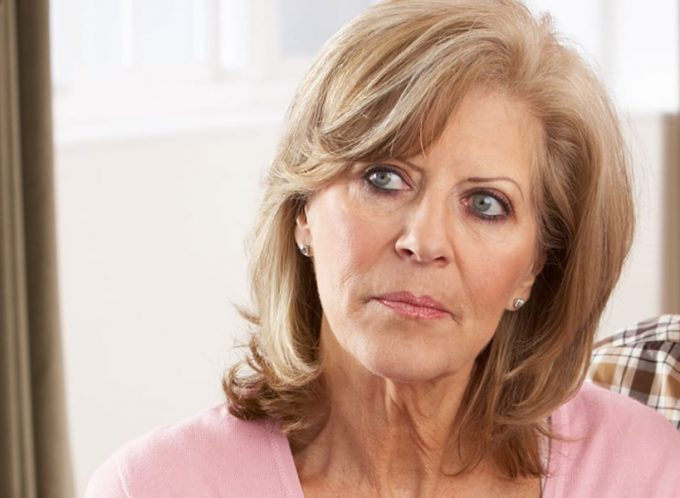 22 October 2018 | Written by Adrian Corbould | Contesting a Will, Challenging a Will, Inheritance Disputes, Will Disputes, Case Studies
Get help now or 1300 124 524

“Hi, my name is Adrian Corbould. I’m a lawyer at Turnbull Hill. I practice exclusively in the area of Contested Wills and Estates.”

“Today the Court of Appeal handed down its decision in the matter of Madison Ashton against the Estate of the late ‘Cardboard King’, Richard Pratt, who was worth approximately $3 billion in his death in 2009.”

“After his death, Ms Ashton claimed upon his Estate, which was represented by his Executor (his wife Jeanne), that in the early part of 2000 she and Mr Pratt had an agreement where in lieu or Ms Ashton giving up her profession as an escort she would become exclusive to Mr Pratt and he would setup a trust of $5 million for her children, give her an allowance of $500,000 a year, an allowance of $36,000 a year for accommodation and $30,000 a year for travel.”

“Now, after his death in 2009, Ms Ashton made this claim upon the Estate and the Executor said ‘No Way!’.”

“And evidence that came out in that hearing was that in 2005 Ms Ashton signed a termination agreement with Mr Pratt saying that in acceptance of $150,000 she would walk away. The Court also found that, although it was likely that there were these discussion between Ms Ashton and Mr Pratt in the early part of 2000, those discussions did not form a legally binding agreement and Ms Ashton’s claim was dismissed.”

“Now, the only way to appeal that is to appeal to the Court of Appeal, which is the highest Court in NSW. To succeed in an appeal the applicant has to show that the Judge in the Supreme Court hearing made an error, which is very difficult. Especially in this matter where the Court accepted that there was this termination agreement.”

“The three Judges in the Court of Appeal upheld the earlier decision and Ms Ashton’s appeal was dismissed with costs. Meaning she now has to pay the legal costs of Mr Pratt’s Estate and to run Supreme Court and Court of Appeal hearings would be in the hundreds of thousands of dollars.”

“If you’ve been left out of a Will, if you need advice about contesting an Estate, or you’re an Executor needing to defend a claim made on an Estate, please call me and we can discuss the matter further.”