Foster Child Receives $85,684 After Successfully Contesting a Will 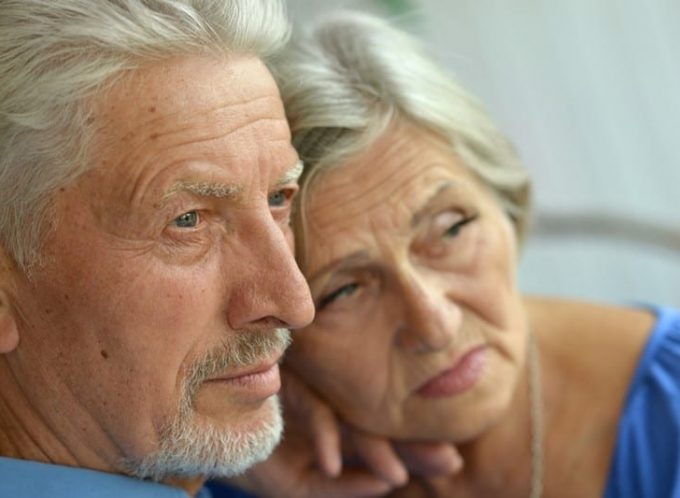 Foster children are eligible to contest a deceased’s will if they were wholly or partly dependent upon the deceased at any time during their life, and if they also lived as a member of the deceased’s household. While foster children may be technically eligible persons, it has always been very difficult for them to win a contested Will dispute when it goes to Court, and even more challenging for them to be awarded a large lump sum. This is why this particular case is both significant and special because it demonstrates that eligible foster children can win contested Will disputes even when the odds are stacked against them; provided they have a good legal team backing them every step of the way.

Given the size of the estate, the small amount of provision for our client was inadequate, especially since our client had a long and continuing association with the deceased after the foster period ended. Unsatisfied with the cheque from the Executors, our client instructed us to contest the Will within the 12 month time limit prescribed by the Act. When the dispute went to Court, it was determined that the amount given to our client by the Executors was not sufficient to ensure our client’s proper maintenance or advancement in life. The Court took our client’s age and health into consideration and determined that a lump sum of $80,000 would be an adequate amount of provision in addition to the amount initially agreed to be given to her. The burden of the provision to our client was ordered to be split evenly between the Executors. The Court also ordered that our client’s legal costs should be paid out of the deceased’s remaining estate.

In the end, by successfully contesting the Will, our client went from receiving a cheque for $5,684 to receiving a lump sum of $85,684. We helped our client receive a legacy over 15 times better than what she was due to receive from the estate.