Does Your Child Associate With Actors Or Gladiators? You Can Exclude Them From Your Will.* [AKA What Have The Romans Ever Done For Us?] 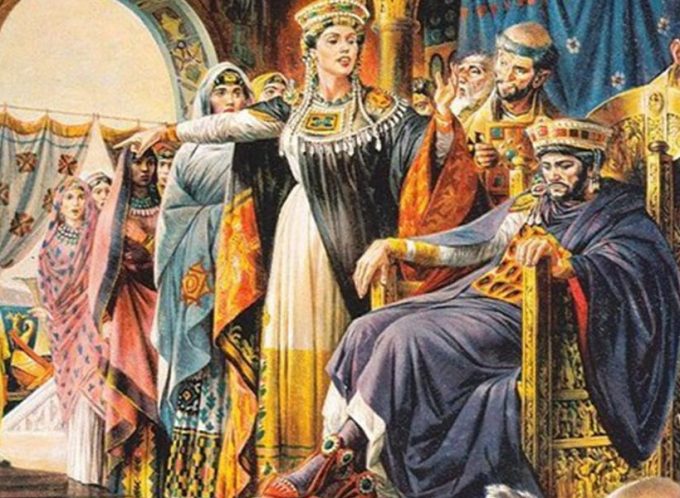 In conducting research on estrangement cases in family provision claims, for our mutual edification of How The Romans Would Have Done It, I wish to share notable comments by the Honourable Justice Emmett, in Burke v Burke [2015] NSWCA 195, wherein his Honour notes, at paragraph 125,

“the specific causes for the disinheritance of children laid down by Justinian [Eastern Roman emperor from 527 to 565] in Ch III of Novel 115, enacted in AD 542. …

‘Therefore we order that no father or mother, grandfather or grandmother, great-grandfather or great-grandmother shall, under any circumstances, forget to mention their son, daughter, or other descendants in their wills, or disinherit them unless they have left them, by donation, legacy, or trust, or in some other way, the shares to which they are entitled by law; or it has been proved that their children are ungrateful, and have expressly stated the instances of their ingratitude in their wills.‘

“While I hasten to add that I do not suggest that all of the above grounds would be appropriate for New South Wales in the 21st century, such criteria would leave much less to the difficult exercise of discretion by judges.”

*If your will was prepared in Eastern Rome in AD 542

Turnbull Hill Lawyers, and specifically Adrian Corbould and Mary Windeyer, have been named in the prestigious 2020 Doyles Guide. Both were also listed in the 2019 and 2018 guide.