Estrangement: What does it mean in the law of succession in New South Wales? 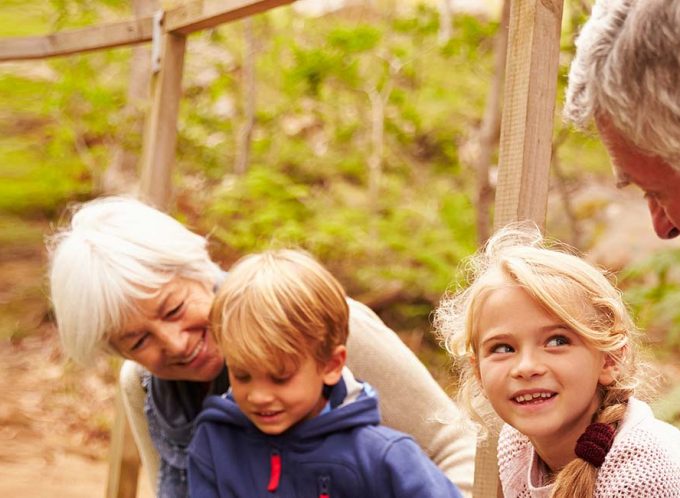 Estrangement has been described as “the condition which results from the attitudes or conduct of one or both parties” (Andrews v Andrews [2011] NSWSC 115). On some occasions in claims for family provision, the condition of estrangement comes before the Courts for determination as a result of the failure of a testator to make proper provision in his or her Will for a person eligible to make a claim on the deceased’s estate.

In determining a family provision claim the Court considers the totality and overall quality of the relationship between the eligible person and the deceased, as well as the eligible person’s needs, the size and nature of the estate and other legitimate claims on the estate. In relation to family provision claims involving estrangement, the Court also considers the nature of the estrangement and the underlying reason for the estrangement.

The condition of estrangement may result from a variety of circumstances which may include:

The Court of Appeal recently considered estrangement in Andrews v Andrews [2012] NSWCA 308. The 35 year estrangement between the Appellant (Lynne) and her mother was unexplained on the evidence, however the Court of Appeal made orders increasing Lynne’s entitlement from $10,000 to $60,000. The balance of Lynne’s mother’s estate of approximately $800,000 was divided between Lynne’s 4 siblings.

The Court of Appeal also considered a 35 year estrangement in N. v H. & O. [2007] NSWCA 356. In this case the late father met his ex-nuptial son, the Appellant, for the first time when the son was aged 35 years, and thereafter the son had 11 telephone conversations with his father in the 9 years before his death. From the deceased’s estate of approximately $1,300,000 the son received no provision, however the Court of Appeal ordered that the estate be divided as to 1/7th to the son, and the balance of the estate to be divided equally between the deceased’s 3 daughters.

Estrangement does not necessarily terminate a testator’s obligation to provide for an eligible person. It is emphasised however, that each claim for family provision is considered on its own facts and circumstances by the Court in exercising its discretionary jurisdiction. 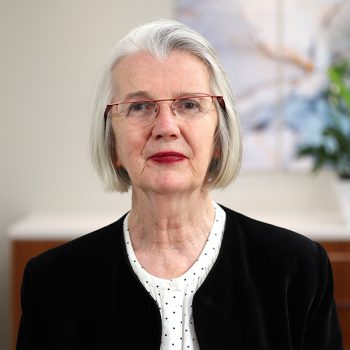