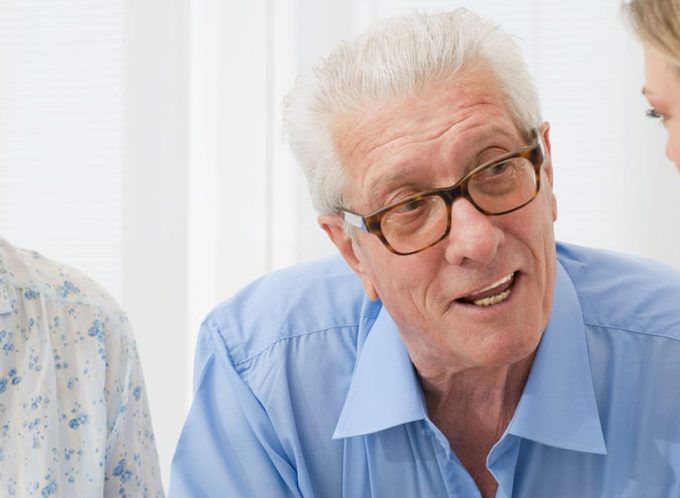 The Law essentially provides an executor with protection from claims on him or her, if he or she makes due enquiry as to the existence of any claims on the estate (generally done by advertising in the local newspaper), then satisfies any claims on the estate and distributes the balance of the estate in accordance with the Will. In this recent case, the executor’s problem was that notwithstanding he received no notice of claim in response to his advertisement in the local newspaper, he disregarded a notice of a claim by a beneficiary under an earlier Will (to the effect that the later Will was invalid) that he had received prior to placing his advertisement. The executor proceeded to distribute the estate in accordance with the later Will.

Turnbull Hill Lawyers, and specifically Adrian Corbould and Mary Windeyer, have been named in the prestigious 2020 Doyles Guide. Both were also listed in the 2019 and 2018 guide.